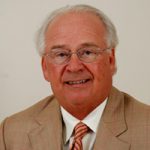 Dr. James Andrews is internationally known and recognized for his scientific and clinical research contributions in knee, shoulder and elbow injuries, as well as his skill as an orthopaedic surgeon.

Dr. Andrews is a founding partner and medical director for the Andrews Institute in Gulf Breeze, Florida. In addition, he is a founding member of the American Sports Medicine Institute (ASMI).

Dr. Andrews graduated from Louisiana State University in 1963, where he was Southeastern Conference indoor and outdoor pole vault champion. He completed LSU School of Medicine in 1967, and completed his orthopaedic residency at Tulane Medical School in 1972. He had surgical fellowships in sports medicine at the University of Virginia Medical School in 1972 with Dr. Frank McCue, III, and at the University of Lyon, Lyon, France in 1972 with the late professor Albert Trillat, M.D., who was known as the Father of European Knee Surgery.

Looking To The Future 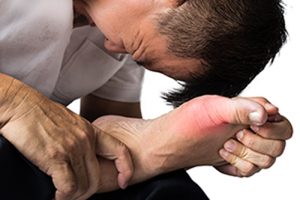 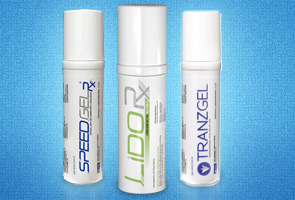 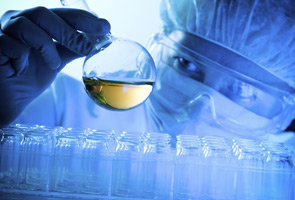 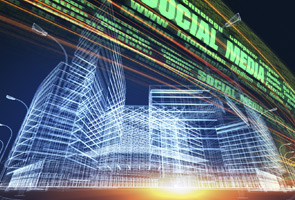